In the world of Hollywood it seems as though most celebrities never age. Whether this is due to healthy living and a lot of money, or simply plastic surgery, well that is their little secret. What we do know, however, is that most celebs over the age of 40 look a lot better than normal people over the age of 40. Here are some of the hottest celebrities over 40, who put the rest of the world to shame.
Brad Pitt

Of course Brad Pitt was going to make it onto this list; he is reportedly the sexiest man on the planet, even at 51. Over the years he has seemingly not aged, although time is beginning to slightly take its toll as Brad heads into his 50s. Surely though, you would never guess that he was 51! Brad was born in Oklahoma and grew up in Missouri with his parents and two younger siblings. He had a passion for journalism when he was younger and attended university to study it, however, changed his mind just before he graduated. He decided that his real passion was in acting and moved to Los Angeles two weeks before earning his degree. Brad Pitt had to work odd jobs and take up acting lessons in order to survive in L.A., before getting a few small TV roles. His big break came in 1991 with the movie “Thelma & Louise” and now he’s one of the most famous actors on the planet! 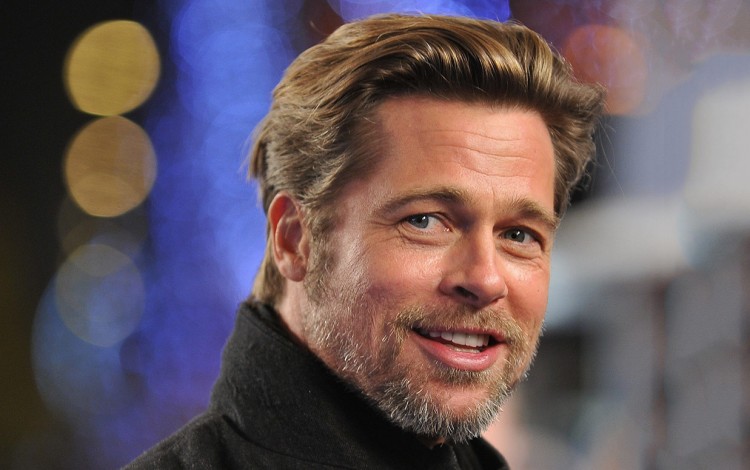 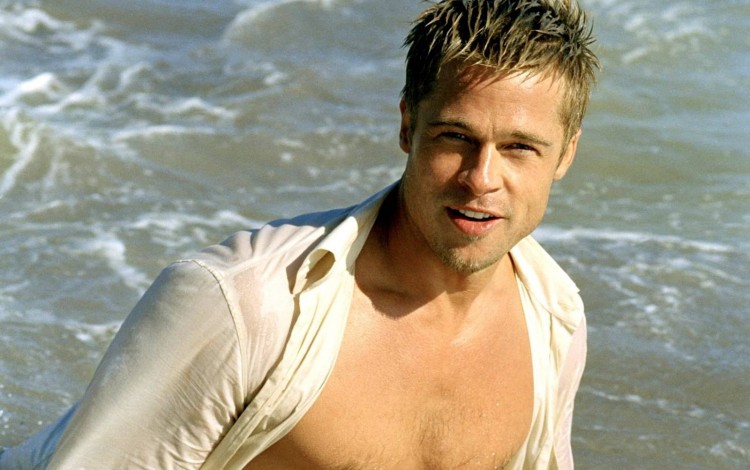 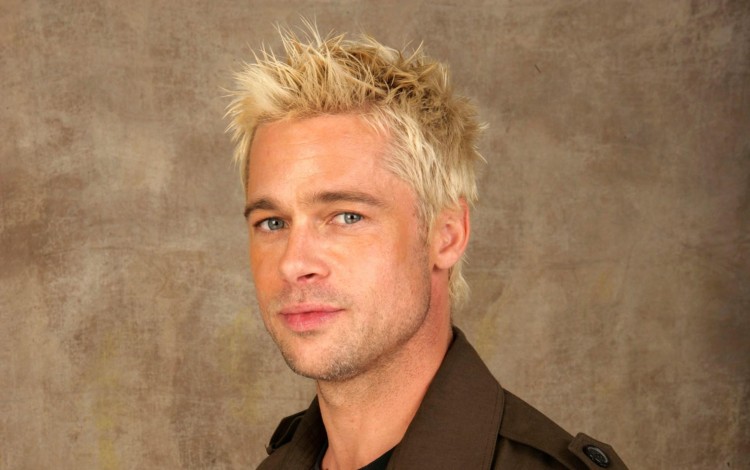 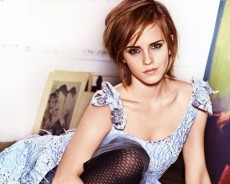 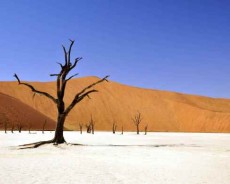