This season is said to be the season of Anna Ewers. Anna Ewers who looks alike Brigitte Bardot at first attracted the attention last year that is 2014, when she opened the spring 2014 Alexander Wang show. She is the ruling model to watch of the fall 2014 season. This German bombshell is taking the fashion world by storm and has been everywhere is Milan. Moreover, this model is hitting all the top tier catwalks of Emilio Pucci, Dolce & Gabbana, Roberto Cavalli, Versace and Bottega Veneta.
MFW Fall 2014

In MFW fall 2014 she hits the ramp with the sexy and chic outfits. At Roberto Cavalli, Anna was looking like a 70s chic. The catwalk at Roberto Cavalli was surrounded by a literal ring of fire and by the time show was over, it was so hot in the tent, even editors were complaining that they almost fainted. They were fanning themselves with the show notes they have in their hands. 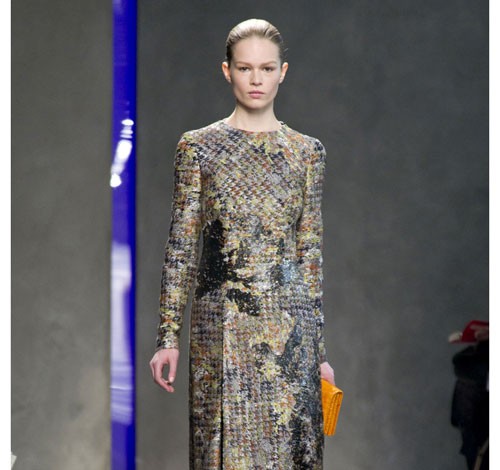 I Use Eyes As A Canvas For My Art 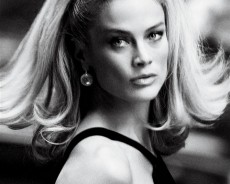 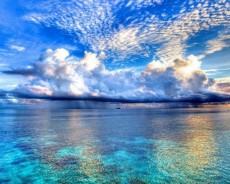