This could be the ultimate cooler, hence the name "Coolest". And it appears Kickstarter fans agree as it's smashed its $50,000 goal in the first day with $1.7 million pledged so far on its second day on Kickstarter. This is a really well designed bit of kit that's clearly had a lot of time put into it by creator and professional product developer Ryan Grepper. At it's most basic this is a cooler for keeping ice, drinks and food cold, but it's also so much more. With an 18 volt battery built-in the Coolest has a blender unit that can grind up cocktails in a second. And yes that battery can also be used to charge your mobile. It also powers a light in the lid to help you find drinks at night. And there's a removable Bluetooth speaker that slips into the front (By: Pocket-lint). 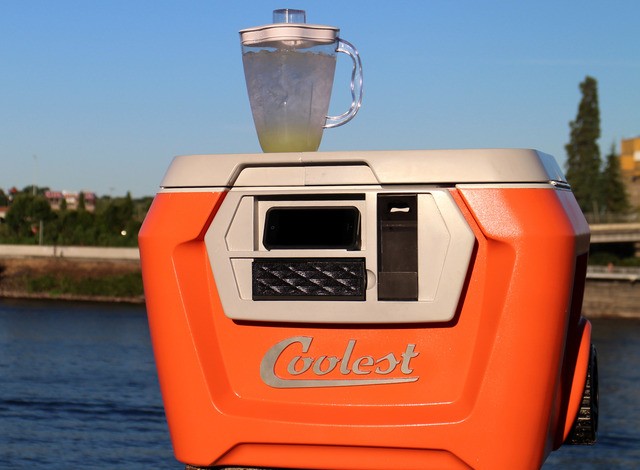 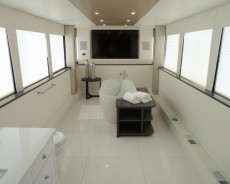 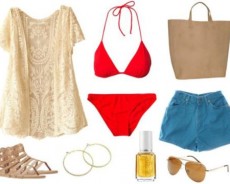 12 Amazingly Stylish Outfits To Wear To A Summer BBQ