Plenty of people return to the same place on vacation, year after boring year. Florida timeshares are OK, and the Outer Banks can be cool if you like hanging out with families. But really, there’s an entire world out there. No, really, there are 196 countries, and pretty much every one is more exciting than going to Disney World for the 32nd time. But where on Earth should you go? Well, Lonely Planet just released its “Best in Travel 2015” list to tell you exactly that. According to the survey, Singapore is the no. 1 destination to visit next year. Not because it’s the most expensive city on the planet, but because 2015 marks the nation’s 50th year of independence, translating into tons of events and partying. Namibia, Lithuania, and Nicaragua were among the other top destinations for travelers, while less-popular destinations like Serbia (no. 7) and the Republic of Congo (no. 6) also made the list. Although, the Congo thing is a bit weird, since the State Department has awarning about security concerns for travelers. So there’s that. Here’s the full list of nations that made the top 10 (By: Azviralbuzz).
1. Ireland

Why visit: It’s Ireland. You know, the place that practically invented drinking whiskey. But if you don’t find yourself melting into a pub stool, you can traverse the 26,000 acres of woodland at Killarney National Park, and soak in the view of scenic mountains and lakes; or visit Giant’s Causeway in County Antrim, where 40,000 basalt stones remain after an old volcano eruption. 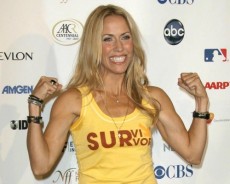 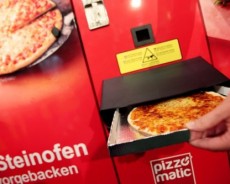 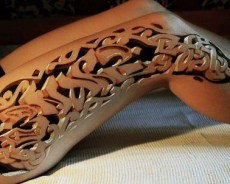