So, you’re watching a movie like Back to the Future and you’re thinking to yourself “man, why can’t half of this cool s””t be real?” Just for once, it would be amazing to travel back in time with a DeLorean, or turn invisible with an Invisibility Cloak. Let’s face it, it doesn’t matter how amazing today’s gadgets seem, they are nothing compared to the ones that you see in the movies and to be quite frank, they never will be. In fact, it makes us want to throw our 3D TV out of the window along with our iPad as they seem crap, compared. Only joshing, we can’t afford such things. I guess the best that we can do is to dream that one day half of the stuff below will get invented (it could be, and the government are keeping it on the low down), but until then I guess the only thing we can do is compile lists of things from movies that we WISH were real, and be totally amazed, yet saddened at the same time (By: Ultimatetop10s).
DeLorean Time Machine (Back to the Future)

Well, any time machine would do, but if you’re going to travel back in time or to the future, you might as well do it in style. You could keep true to the movie and go back in time for a Sports Almanac magazine and become rich betting on sports, or you could simply go to the future and see what has become of the Earth. Hey, you could even go back in time before you sexually assaulted that woman.

What are you waiting for? Add all of them to your Amazon Wish List or get checking on eBay, NOW! You never know they might be out there and people are just too deluded to look. I think someone should create a listing on eBay though just to seem if someone is stupid enough to fall far it. 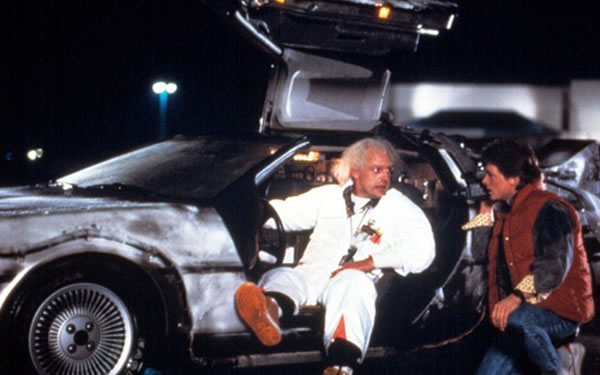 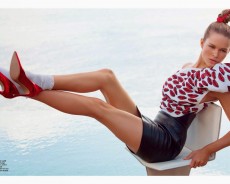 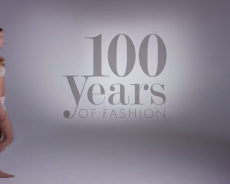 100 Years Of Fashion In Under Two Minutes (VIDEO) 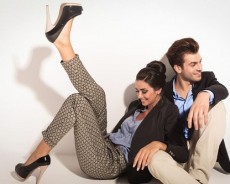